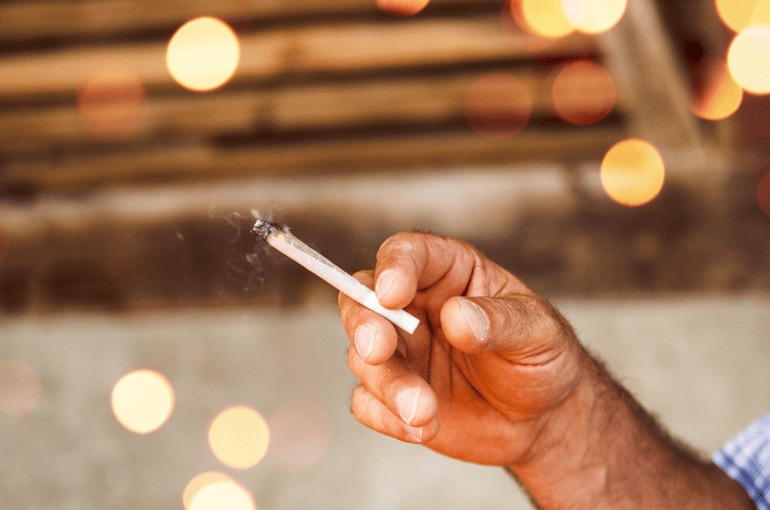 Though all marijuana use remains illegal under the federal Controlled Substances Act, California has adopted laws that allow individuals to possess and use marijuana in the state.

This Employment Law Summary provides a high-level overview of California’s medical and recreational marijuana laws and information about their impact on employers in the state.

California was the first state to legalize medical marijuana. In 1996, the state’s voters approved Proposition 215, now known as the California Compassionate Use Act of 1996, to protect against criminal prosecution for certain medical uses of marijuana.

In 2016, California voters legalized recreational marijuana by approving Proposition 64. This is now known as the California Control, Regulate and Tax Adult Use of Marijuana Act. Under this law, individuals who are age 21 or older may possess, cultivate and use limited amounts of marijuana in the state.

California’s legalized marijuana laws do not affect an employer’s rights to establish or enforce workplace policies that restrict or prohibit marijuana use by employees. In other words, the state’s marijuana laws generally permit employers to:

The California Supreme Court confirmed this in its 2008 decision in Ross v. Raging Wire Telecommunications. In this case, the court held that an employee who was authorized to use marijuana for medical purposes did not have the right to sue his employer for terminating his employment based on his off-duty medical marijuana use. The court ruled that California’s Fair Employment and Housing Act, under which the employee brought a disability discrimination claim, does not require employers to accommodate an employee’s use of drugs that are illegal under federal law.

As of June 27, 2017, the California Control, Regulate and Tax Adult Use of Marijuana Act (CAUMA) protects individuals who are age 21 or older from state or local prosecution for possessing, cultivating or using limited amounts of marijuana in California. The table below provides additional information about what the CAUMA allows.

The CAUMA specifies that it does not:

OTHER RESTRICTIONS ON RECREATIONAL USE

The CAUMA includes certain time and place restrictions on legalized recreational marijuana use. These are summarized in the table below.

However, local regulations may completely prohibit individuals from using recreational marijuana virtually anywhere else within a particular city or county. For example, a city or county may prohibit individuals from using recreational marijuana in their own yards or anywhere else that is not part of an enclosed residential structure.

Finally, the CAUMA specifically allows individuals and other private entities to prohibit or restrict marijuana possession or use on the individual or entity’s privately owned property.

Under the California Compassionate Use Act (CCUA),  individuals called “qualifying patients” (QPs) and their primary caregivers may possess and cultivate larger amounts of marijuana than the CAUMA allows for individuals age 21 and over in general. The table below provides more information about what the CAUMA allows.

Under the law, the recommendation or approval by a physician may be written or oral. In addition, the CCUA defines “primary caregiver” simply as an individual who:

However, a primary caregiver must be at least 18 years old unless he or she is:

Despite having no requirement for a QP or primary caregiver to register with the state, the CCUA establishes a voluntary program that requires county health departments to issue identification cards to QPs and primary caregivers who apply for them. The main advantage of obtaining an identification card under this program is that a state or local law enforcement official must accept a valid card as proof that its holder is entitled to the CCUA’s protections against prosecution (unless the official has probable cause to believe that the card is being used fraudulently).

The CCUA specifies that it does not require employers to accommodate medical marijuana use “on the property or premises of a place of employment or during the hours of employment.”

As noted above, the California Supreme Court has also confirmed that the CCUA does not require employers to accommodate an employee’s off-duty medical marijuana use, even if the employee is a QP. In other words, the CCUA does not prohibit employers from taking adverse employment actions against employees based solely on the fact that the employees violate a workplace drug policy by testing positive for marijuana.

In addition, the CCUA makes clear that medical marijuana does not have to be covered under any health care plan.

Employers in certain California cities may be prohibited from conducting any random employee drug tests. For example, a San Francisco ordinance prohibits employers from requesting, requiring or conducting random or company-wide drug tests under any circumstances. Employers should become familiar and comply with all laws that apply where their employees’ workplaces are located.

OTHER RESTRICTIONS ON MEDICAL USE

The CCUA specifies that it does not authorize any QP to smoke medicinal marijuana under any of the following circumstances:

For more information on marijuana laws in California, compliance, staffing and PEO insurance, contact your Barrow Group representative or call 770.338.7392