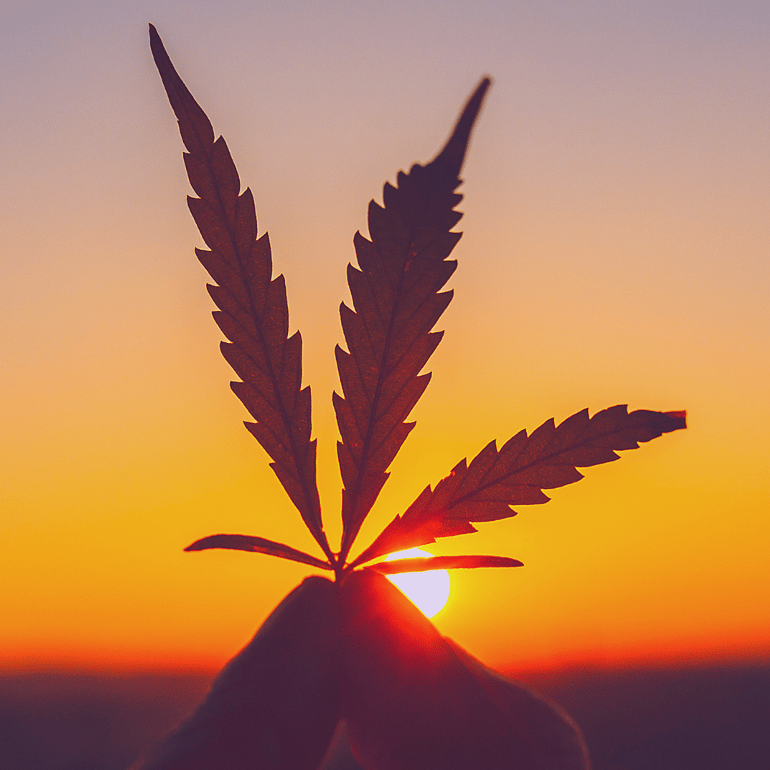 OFF-DUTY USE AND DRUG TESTING

STATE MARIJUANA LAWS DO NOT AFFECT EMPLOYERS’ RIGHTS TO:

STATE MARIJUANA AND OTHER LAWS MAY:

While all marijuana use remains illegal under federal law, most states have enacted laws that allow certain uses of marijuana or a marijuana derivative. None of these laws place any restrictions on an employer’s right to administer drug tests or to prohibit their employees from using or being under the influence of marijuana at work or during work hours.

However, it is not always clear whether an employer may take adverse employment actions against an employee based solely on a positive test for marijuana. As a result, several courts have issued decisions on this issue. These decisions will answer this question for employers in some legalized marijuana states and may be helpful for employers in others.

Under virtually every state law that legalizes marijuana use, employers have an explicit right to prohibit their employees from using or being under the influence of marijuana at work or during work hours. In addition, none of these laws place any restrictions on an employer’s right to administer drug tests.

However, the New York City (NYC) Council has enacted a local law that will prohibit employers in NYC from testing job applicants (other than applicants for certain safety-sensitive positions) for marijuana as a condition of employment. This local law goes into effect on May 10, 2020.

In addition, Nevada has enacted changes to its Lawful Product Use Law that will prohibit employers from failing or refusing to hire a job applicant solely because he or she tests positive for marijuana. This prohibition, which is subject to certain safety-based exceptions, becomes effective on Jan. 1, 2020.

Employment disputes can arise when a state’s marijuana law does not address whether employers may prohibit employees or applicants from engaging in off-duty marijuana use. The inconsistency between federal law and state marijuana laws also leads to questions regarding employers’ obligations.

The federal Controlled Substances Act (CSA) classifies marijuana as a Schedule I substance, which means it is considered to have high potential for abuse and no currently accepted medical applications. All uses of Schedule I substances are illegal under the CSA. In addition, the federal Food, Drug and Cosmetic Act (FDCA) prohibits the use, dispensing and licensing of substances, such as marijuana, that have not been approved by the federal Food and Drug Administration.

Nevertheless, most states have passed laws legalizing certain uses of marijuana. These states generally fall into one of the following three categories:

At least two state supreme courts have held that, because all marijuana use is illegal under the CSA, federal law protects employers from lawsuits for taking an adverse employment action against an individual based on his or her marijuana use that is legal under state law. Specifically:

More recently, however, three other courts have held that federal laws do not protect employers from lawsuits for adverse employment actions based on legalized, off-duty marijuana use. Specifically:

Although courts in other states are not bound by any of these decisions, the opinions suggest that employers in states with legalized marijuana should take caution before relying solely on federal laws, such as the CSA, to justify adverse employment actions against an individual who tests positive for marijuana.

In some states, employers may find relatively clear guidance within the text of their applicable marijuana laws themselves. For example:

Please note that this list is not exhaustive. Employers should become familiar with their states’ marijuana laws to determine whether they address employers’ rights and obligations relating to workplace drug policies and off-duty marijuana use.

state marijuana laws that do not address

Among the states where the applicable marijuana law is silent about whether employers may take adverse actions against employees solely because they test positive for marijuana, at least two supreme courts have sided with employers in disputes involving this issue. In particular:

Therefore, even if an applicable marijuana law does not explicitly address employment issues relating to off-duty  marijuana use, employers should be aware that state marijuana laws, especially those governing medical use, may still affect their rights and obligations under other applicable laws.

other state and federal laws

As illustrated by the Massachusetts, Connecticut and New Jersey cases discussed above, employers in some states with legalized marijuana may face lawsuits and potential liability under state disability laws for adverse actions taken against authorized, off-duty marijuana users. Therefore, in states where a marijuana law does not explicitly address workplace drug policies and off-duty use, employers should consider either accommodating a disabled employee’s state-authorized, off-duty marijuana use or at least engaging in an interactive process with the employee to determine whether other reasonable accommodations may be suitable.

In addition, employers should become familiar with any applicable laws that specifically address workplace drug testing. For example, some states have drug testing-specific laws that require employers to have written policies and certain testing protocols in place before they may even conduct an employee drug test. Similarly, some state workers’ compensation laws prohibit claim denials or adverse employment actions based solely on positive drug tests unless certain requirements are met.