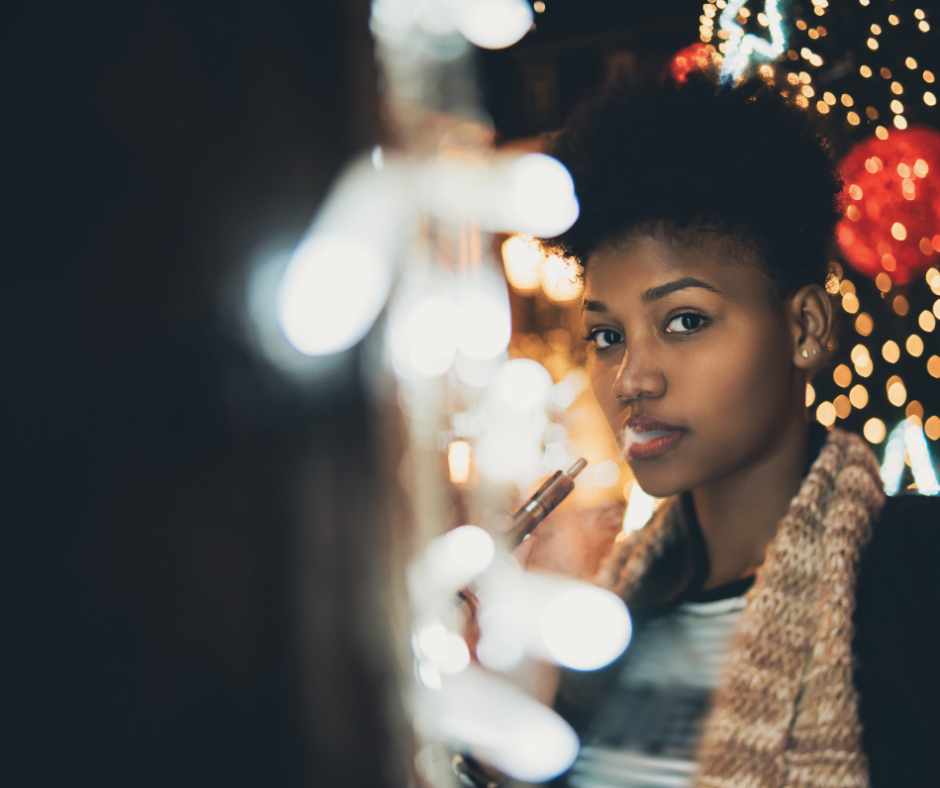 In recent years, electronic cigarettes, or e-cigarettes, have flooded the market. Many people are turning to e-cigarettes to help them quit smoking; however, questions remain about their safety and effectiveness.

What is an Electronic Cigarette?

E-cigarettes are battery-powered devices typically made of plastic or metal. E-cigarettes are often fashioned to look like tobacco cigarettes or cigars, and they are frequently used in place of smoking a tobacco product.

E-cigarettes vaporize liquid, which usually contains nicotine and other chemicals. The act of inhaling vapor through an e-cigarette is known as “vaping.” Over the past several years, e-cigarette offerings have grown rapidly, with hundreds of brands and thousands of flavors to choose from.

Why Use an Electronic Cigarette?

The major difference between traditional cigarettes and e-cigarettes is that electronic cigarettes do not contain tobacco. However, they still do contain some of the chemicals found in conventional cigarettes like nicotine (unless you choose a nicotine-free cartridge).

Nicotine is a highly addictive stimulant and can cause increased blood pressure and an elevated heart rate. Some e-cigarettes have also been found to contain formaldehyde, a chemical that has the potential to cause cancer.

E-cigarettes have been called a “gateway” to smoking and have been criticized for targeting teenagers with candy-like flavors like chocolate, birthday cake and cotton candy. When e-cigarettes first entered the market, there was no minimum age requirement for purchasing them.

However, on May 5, 2016, the Food and Drug Administration (FDA) announced it is banning the sale of e-cigarettes to minors. Retailers will now be required to verify that all customers are at least 18 years old, and they will no longer be able to distribute free samples. E-cigarettes must also now carry warnings that they contain the addictive substance, nicotine.

In addition, the FDA is requiring all e-cigarettes that went on sale after February 2007 to get FDA approval. The e-cigarette market was virtually non-existent before 2007, so this means that every e-cigarette, as well as every flavor and nicotine level, will need to be approved. E-cigarette makers have two years to gain FDA approval for their products.

While e-cigarettes were initially promoted as a way to help people quit traditional cigarettes, doubts remain about their safety and long-term health consequences.

For more information on how to quit smoking using FDA-approved methods, visit smokefree.gov.