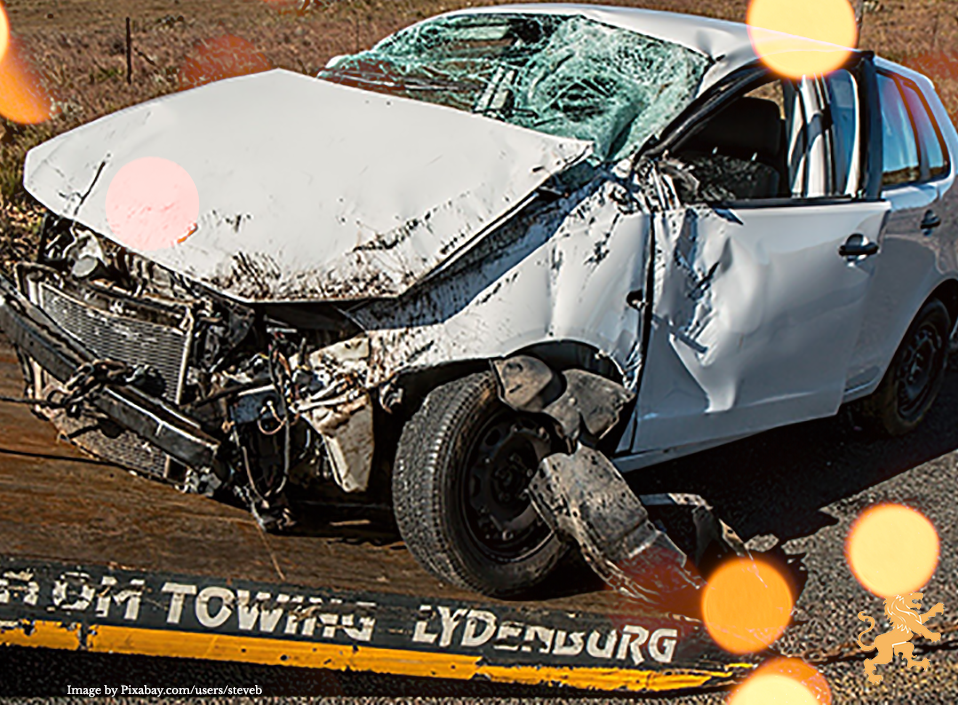 The National Safety Council (NSC) has released preliminary data showing vehicle fatalities in 2020 increased by 24% compared to 2007 and 8% compared to 2019. It’s estimated that more than 42,060 people died in vehicle crashes in 2020 across the country. This increase is the highest year-over-year jump the NSC has calculated since 1924.

The NSC attributes the fatality increases to drivers speeding and driving more recklessly due to roads being less congested as a result of the pandemic. Drivers also continue to engage in riskier behaviors, such as driving under the influence of drugs and alcohol and failing to wear a seat belt.

Road safety advocates are underscoring the need to prioritize safety on the roads and urging government officials to commit to zero roadway deaths by 2050. According to experts, a number of lifesaving measures can help the effort toward zero deaths, including, but not limited to, the following:

Vehicle technology—including the implementation of vehicle to everything (V2X) communication technology, which supports the transfer of information from a vehicle to moving parts of the traffic system that may affect the vehicle—could mitigate up to 80% of nonimpaired crashes. In addition, advanced driver assistance systems, such as automatic emergency braking, could be standard in the future, rather than only available through luxury packages.

The U.S. Department of Transportation reiterates that safety is a top priority and that vehicle design, legislation, behavioral changes and public education are all critical in driving down traffic fatalities.