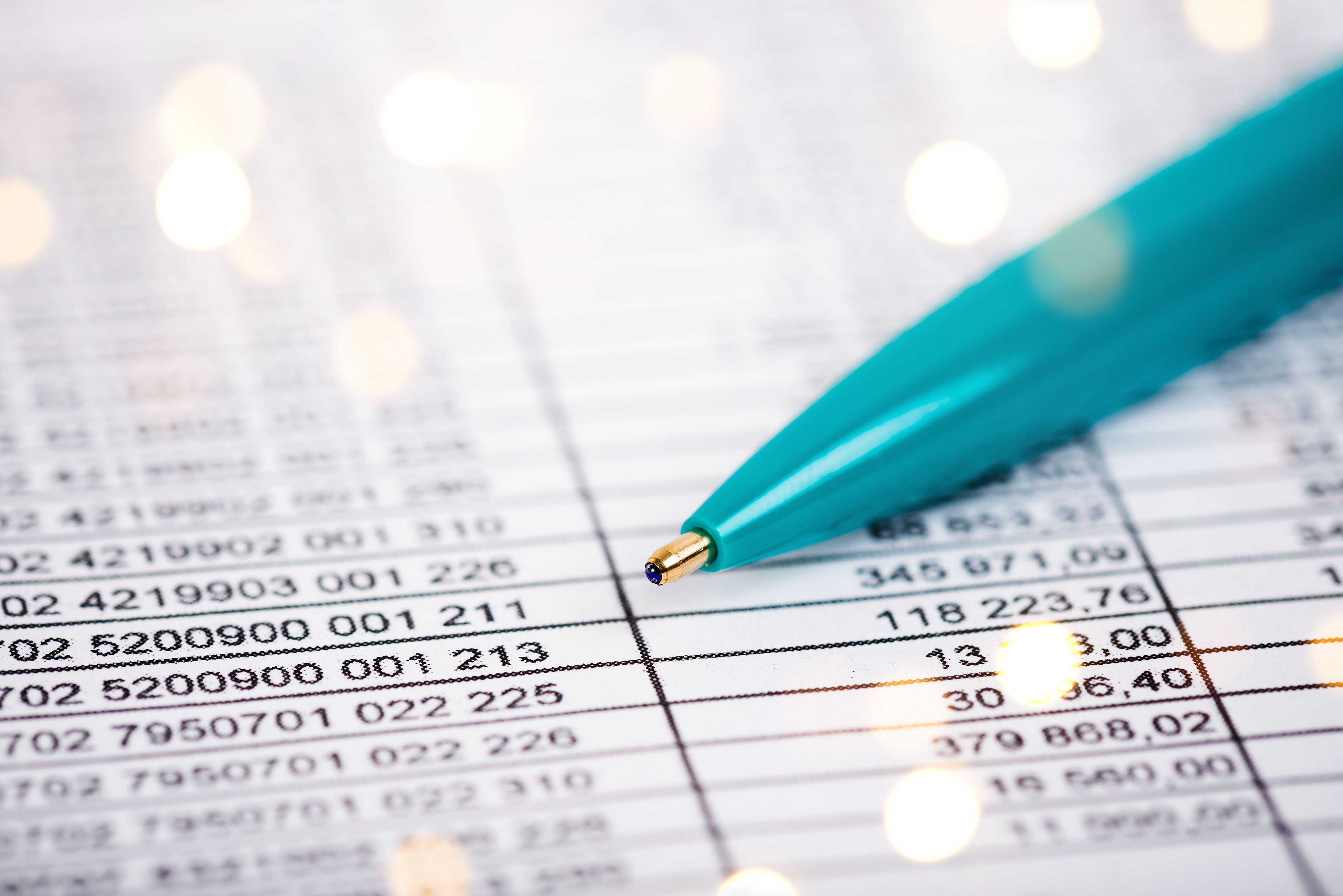 On Tuesday, June 23, 2020, District Judge Carl Nichols ruled in favor of the Trump administration’s final rule requiring hospitals to disclose their negotiated prices. The rule was released on Nov. 15, 2019, and set to take effect Jan. 1, 2021.

However, in December 2019, the American Hospital Association (AHA) filed a lawsuit attempting to block the rule’s implementation, stating that the requirement to disclose negotiated prices violated their First Amendment rights.

Nichols ruled that it was within the Department of Health and Human Services’ (HHS) scope to require the disclosure of these negotiated rates, rejecting the AHA’s claims.

What’s included in the final rule?

Hospitals will be required to provide easily accessible billing information to patients. This means having all standard charges available online and in one single data file that can be “read by other computer systems,” according to a Centers for Medicare & Medicaid Services (CMS) press release.

The charges listed would include “the gross charges, payer-specific negotiated charges, the amount the hospital is willing to accept in cash from a patient, and the minimum and maximum negotiated charges,” according to the initial press release about the final rule.

As part of the final rule, CMS was granted more authority over enforcement. Specifically, the department has greater capability to audit hospitals and issue fines of $300 per day to those who are noncompliant.

“American patients deserve to be in control of their health care. Especially when patients are seeking needed care during a public health emergency, it is more important than ever that they have ready access to the actual prices of health care services.”. . . . .-HHS Secretary Alex Azar

The rule won’t be effective until Jan. 1, 2021. In that time, hospitals will be working to make the applicable data available online, if it isn’t already. The AHA is expected to appeal the ruling, which could potentially delay the rule’s effective date.

Barrow Group is a niche insurance broker offering comprehensive, tailored insurance solutions to the temporary staffing, PEO, film and television industries for over 30 years. Please call 770.338.7392 if you need assistance.