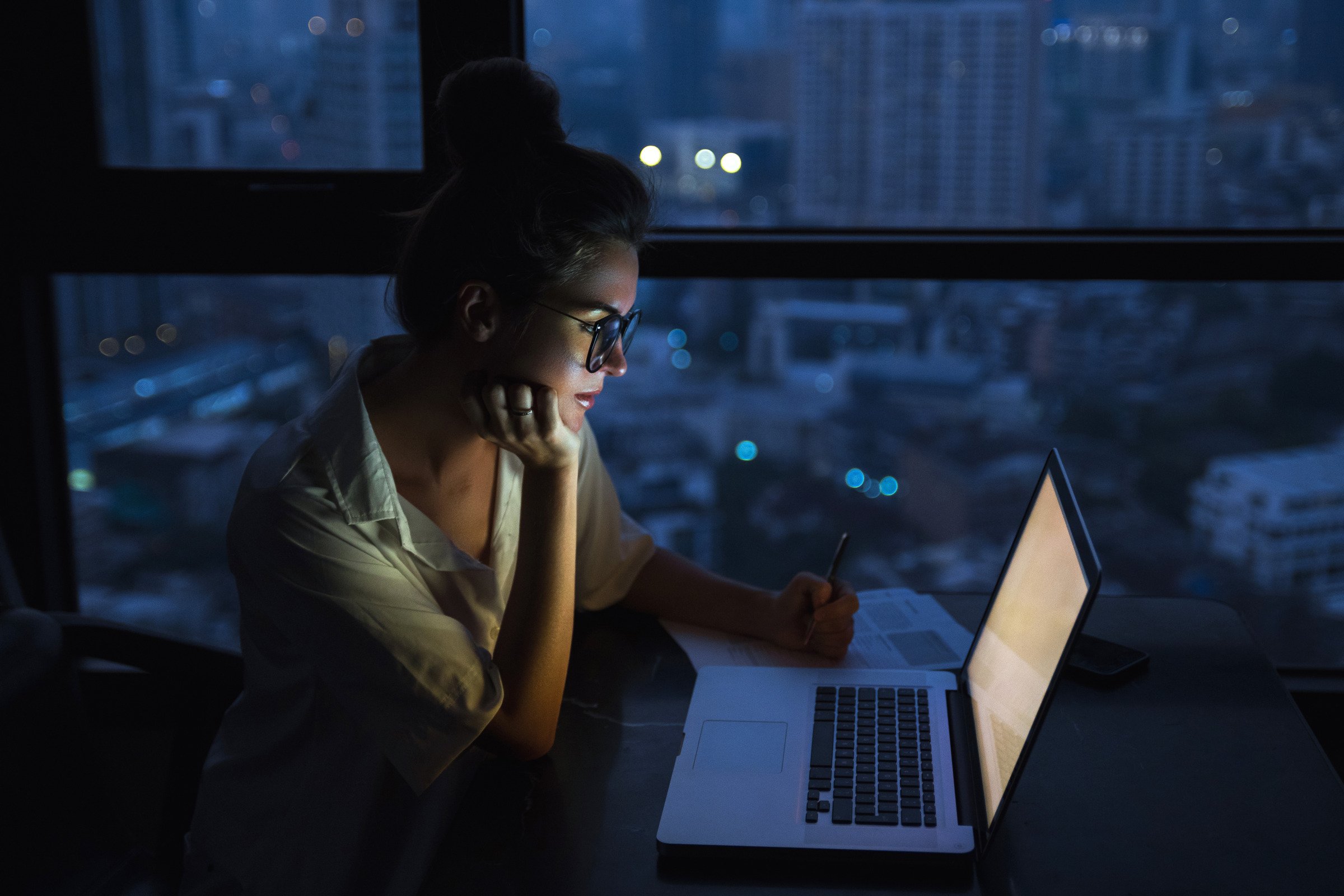 The Department of Labor (DOL) recently issued a proposed rule that would change the salary thresholds for the “white collar” overtime exemptions under the Fair Labor Standards Act (FLSA). Under the proposal, the minimum salary level for executive, administrative and professional employees would increase from $455 to $679 per week ($35,308 per year). This is significantly lower than the $913 salary level set in the 2016 final rule (which never took effect due to an injunction).

The proposal would allow employers to use non-discretionary bonuses and incentive payments (including commissions) that are paid annually or more frequently to satisfy up to 10 percent of the standard salary level. The minimum salary level for highly compensated employees would also increase from $100,000 to $147,414 per year (an increase from the 2016 final rule’s annual threshold of $134,004).

For more information on the proposed rule, see the DOL’s Notice of Proposed Rule Making: Overtime Update, which includes a fact sheet and frequently asked questions. For more on health, wellness, benefits and compliance, click here to contact Barrow Group.