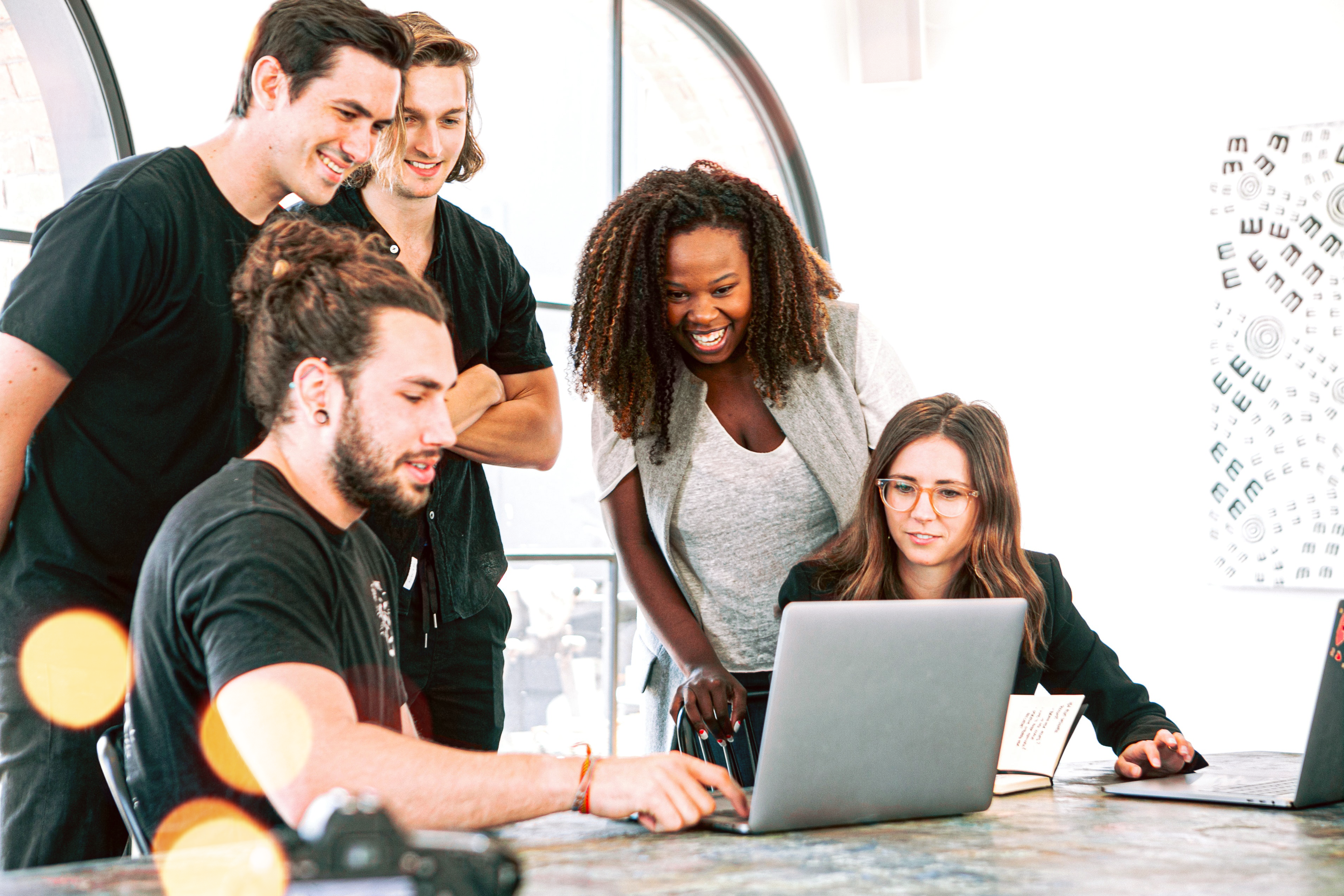 The U.S. Supreme Court heard oral arguments recently regarding the discrimination of LGBTQ individuals under Title VII of the Civil Rights Act.

The plaintiffs for two separate cases—one concerning a transgender woman, the other involving two gay men—argued that they were unlawfully discriminated against when they were fired based on their sexual orientation.

They claimed they wouldn’t have been fired had they been of another sex or if they were heterosexual, arguing Title VII protects against discrimination based on sex.

It’s unclear how the court will rule in this situation. As Justice Ginsberg pointed out, Title VII was written at a time (1964) when homosexuality was considered a mental illness by medical professionals—muddying interpretations of the law’s intent.

On the other hand, Justice Kagan observed that, on its face, this situation seems like it would not have occurred had the plaintiffs been women who loved men, not men who loved men—a seemingly obvious example of discrimination based on sex.

The court expects a decision between February and June of 2020.

If the court rules in favor of Title VII protections for LGBTQ individuals, employers will need to update their discrimination policies and train current employees on how to comply with the new policies. If the court rules LGBTQ employees are not covered by Title VII, expect things to remain essentially unchanged.

Barrow Group will keep you apprised of new case developments.