the importance of e&O insurance for tv and film producers 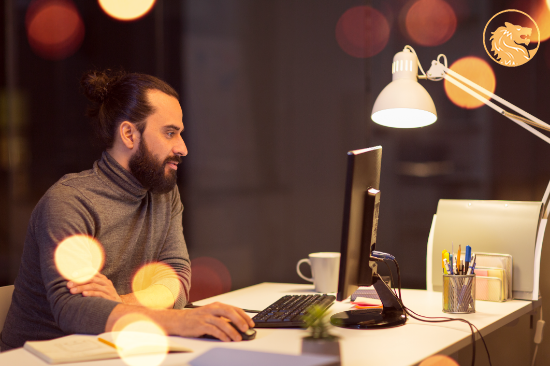 Errors and omissions insurance (E&O) is a common protection for service professionals such as accountants, real estate agents and contractors. E&O is also a vital protection for TV and film producers, as it protects an individual or company from financial loss due to legal action.  It is typically required when a production company signs a distribution or broadcast contract.

E&O insurance for TV and film producers covers the costs of legal liability and defense against lawsuits alleging unauthorized use of titles, formats, ideas, plots and characters. It also covers the costs of lawsuits claiming plagiarism, breach of contract, unfair competition, piracy, invasion of privacy, slander, libel and defamation of character.

How to Obtain E&O Insurance

Errors & Omissions coverage is usually acquired after a film, television pilot, television series or documentary is finished and ready for distribution. Anyone involved in the creation and dissemination of creative property needs E&O insurance.

Filmmakers and production companies must perform due diligence in order to get an E&O insurance policy. This may include obtaining written releases for the use of the faces or likenesses of any recognizable living people used in the production, musical rights from the owners or composers of the music, and clearance reports that state that the necessary copyrights have been obtained for any copyrighted materials used in the production.

The next step in obtaining coverage is to complete an application. The application usually includes the following:

Every production is unique and requires a tailored E&O policy. Working closely with Barrow Group, LLC will help you feel secure knowing that you have coverage if you face litigation after your production is distributed.