cost of workers' compensation claims on the rise 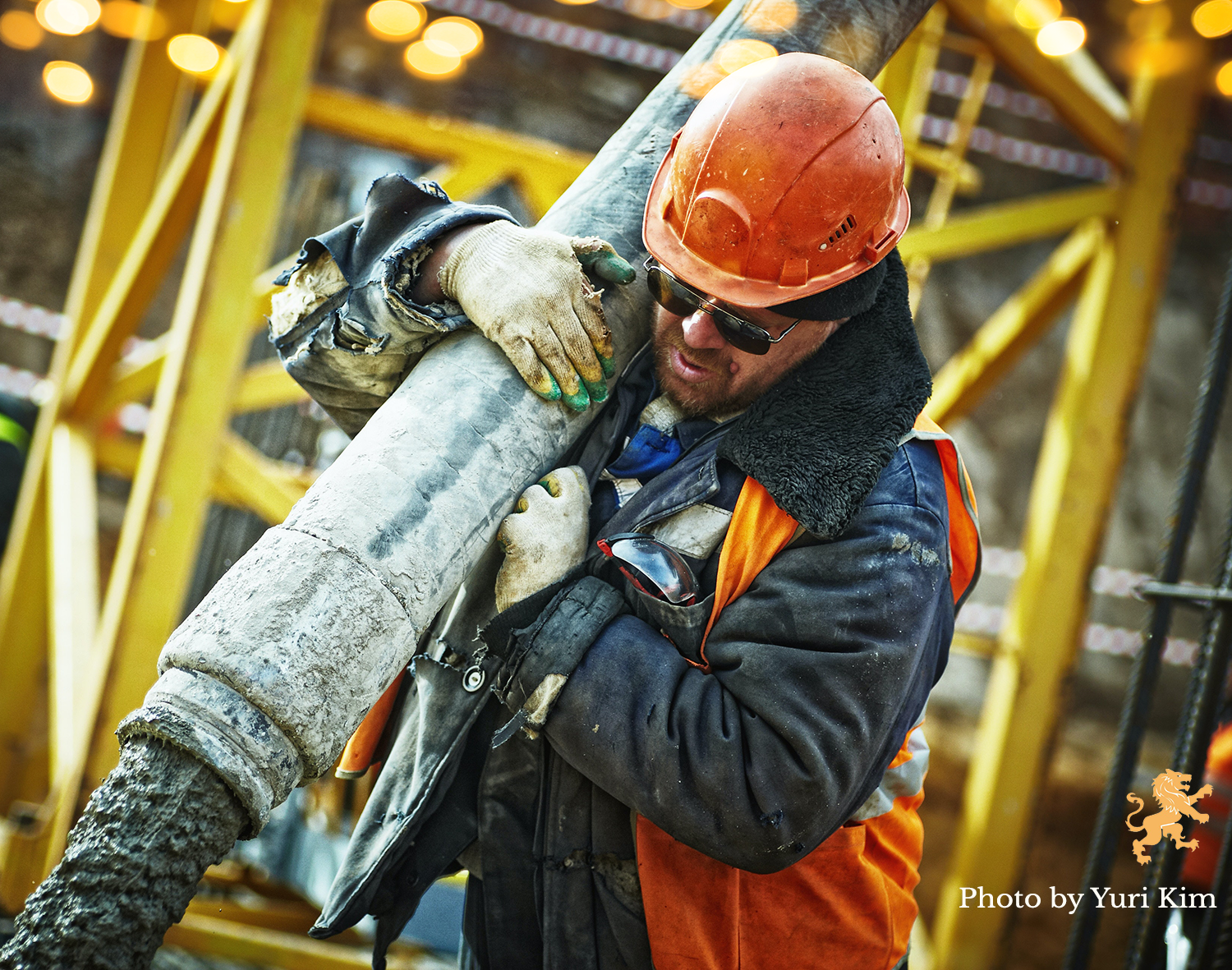 The workers’ compensation sector of the commercial insurance industry is generally a stable and profitable segment. However, the claims in this market have become costlier, with concerns over severity on the rise. While the frequency of claims has declined, several factors contribute to increasing claim expenses.

According to a survey by the National Council on Compensation Insurance, the top concerns for the workers’ compensation sector are the changing workforce and rising medical costs resulting from medical inflation, treatment innovations and hospital consolidations. Further complicating the issue, different states have varying reasons for increases. The Workers’ Compensation Research Institute found a steady rise in lost-time claims for most states, and states without fee schedules are seeing a steeper climb in these claims.

In 2021, 23% of the U.S. workforce was older than 55, and most experts agree the aging workforce is a prominent cause of workers’ compensation increases. Workers 55 and over account for over one-fifth of lost-time injuries and 31% of the costs. Older workers are also more likely to have comorbidities, such as diabetes, heart disease or mental health issues, resulting in a slower healing process, more complex and expensive treatments, and a longer time away from work than younger workers.

Still, younger workforces can also lead to expensive claims. As more employers experience labor shortages, they may take on less experienced staff, whose lack of expertise can make them more susceptible to injury. Industries impacted by the labor shortage, such as construction and manufacturing, may see severe injuries increase, including falls from heights, burns or machinery- or driving-related accidents.

Medical inflation has also resulted in an increased cost per claim. According to Rising Medical Solutions, medical inflation bumped up to 6.6% in 2021 for workers’ compensation, up from the three-year average of 6.4%. In addition, mergers between medical facilities and consolidations of physicians’ practices are driving up costs. As the number of facilities decreases, their bargaining power increases, leading to increased costs. Improvements to technology have also increased claim costs; since the equipment is more expensive, so is the treatment.

That being said, Barrow Group has helped many clients keep their workers compensation programs in line, helping to lower claims and premiums.

It can be a competitive advantage for your staffing agency, if managed by a best-in-class provider.  It would be an honor for us to spend a few minutes discussing our consultative approach and how we can be a true difference maker for you.  Contact Barrow Group today:  800-874-4798