film offices around the country want your production dollars. . .

But some more than others!

WHEREVER FILM INCENTIVES TAKE YOU, WE’LL BE THERE.

Finding the best production incentive for your film, TV, web or commercial project can mean millions in net savings for your budget.

Film offices around the country are vying for your production dollars, with some of the richest film tax incentives ever seen. Learn where to get the best bang for your incentive buck, with Media Services' comprehensive U.S. Film Tax Incentives Map.  Drill down to get in-depth detail on each state’s program: rebate, tax credit, bonuses, production type qualification, and more. 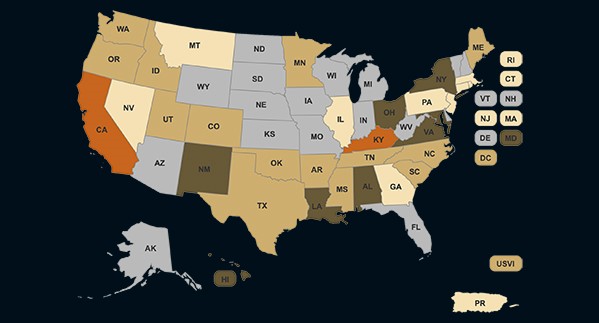