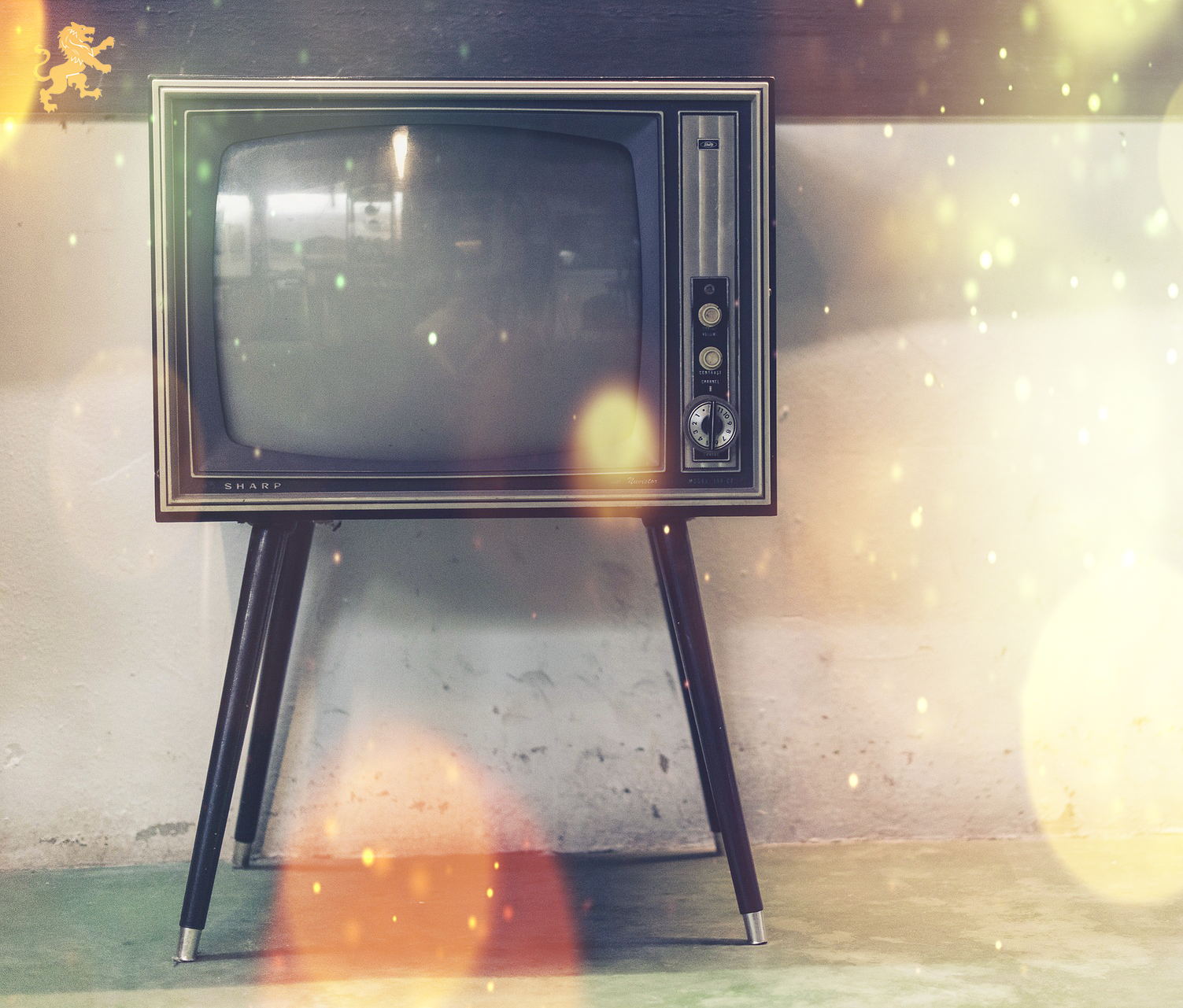 The industry’s growth isn’t likely to slow down anytime soon and with the recent slew of media mergers, even more change is on the horizon.

What key developments in the Film & TV industry are worth paying attention to? Based on research compiled by Purely Streamonomics, here’s a look at the four emerging trends that could revolutionize the industry as we know it.

New SVOD platforms have garnered large audiences in a short amount of time. For example, Disney+ has already gained over 100 million subscribers since its launch in November 2020.

In addition to SVOD services, advertising video on demand (AVOD) platforms—which generate revenue through ads instead of subscribers—are also gaining popularity. Some of these ad-funded services have built up larger audiences than their SVOD counterparts. For instance, IMDb’s free platform IMDbTV has 55 million monthly active users, which is more than Hulu’s number of paid subscribers.

As more platforms emerge and audience demand grows, spending on content production continues to ramp up as well.

In 2020, a record-breaking $220.2 billion was spent on making and acquiring new feature films and TV programming—that’s a 16.5% increase compared to production spending in 2019.

Where in the world is all this production spending coming from? Perhaps unsurprisingly, over two-thirds of global spending in 2020 came from the U.S. and Canada.

Despite Hollywood’s dominance, it’s worth noting that smaller markets in regions such as Latin America, Africa, and the Middle East experienced significant growth in 2020.

With overall content spending at an all-time high, the independent film (indie) market is experiencing growth as well. In fact, of the billions spent on content production, over half went to indie filmmakers.

Keep in mind, this estimate includes direct spending on indie content, along with indirect funding through licensing and co-financing agreements with big studios. In other words, players like Disney and Warner Bros. still technically produce the most content—however, they often outsource production work to independent filmmakers, or buy the rights to indie content, to distribute on their streaming platforms.

All in all, global spending on indie content increased by 25.3% in 2020, year-over-year. And this indie growth could continue into 2021 and beyond, as distributors and streaming giants rush to fill their content pipelines that have run dry because of production challenges and delays caused by COVID-19.

As more competition enters the streaming market, producers are facing pressure to up their production value so they can keep their audience’s attention. In other words, because the stakes are getting higher, the cost of production is rising—especially for TV.

In 2020, the budget for an average TV series in the U.S. was $59.6 million, a 16.5% increase year-over-year. One of the most high-cost TV shows last year was WandaVision, a Marvel Cinematic Universe series that cost Disney approximately $200 million (which breaks down to around $25 million per episode).

As series budgets rise, the line between film and TV has started to blur. For instance, characters and narratives from WandaVision will have direct ties to the upcoming Doctor Strange sequel, which gives fans an extra incentive to watch the Disney+ series.

No Ceiling in Sight for the Film & TV Industry

Despite months of disruptions caused by COVID-19, the Film & TV industry showed resilience in 2020. But it’s only just the beginning—as audience demand continues to grow, and budgets keep rising, growth has become the new normal.