Georgia leads the way in esports--one of the fastest growing industries! 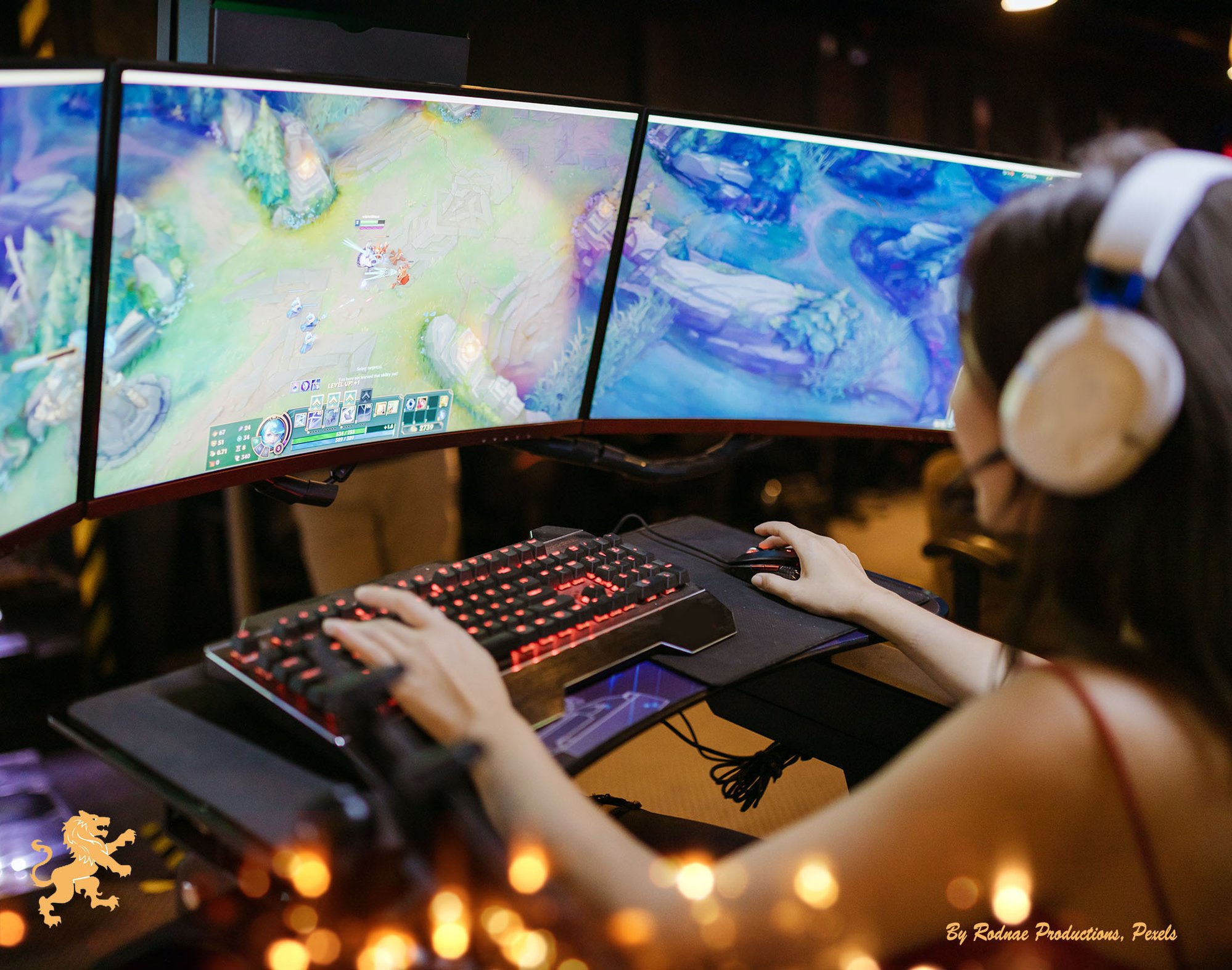 ESports is currently one of the fastest growing industries in the country and Georgia is leading the way in helping to develop opportunities and careers for people who love everything gaming and entertainment.   ESports refers to video games that are played competitively by professionals for spectators who are viewing the live event online as well as in-person. The Georgia Film Academy offers classes, certifications and careers in esports.

Cooper Fiscus-van Rossum is a graduate of the Georgia Film Academy’s E-Sports Program. He has provided play-by-play commentary for esports competitions and has also worked behind-the-scenes helping produce the broadcasts.

“What I thought had been a hobby and maybe a fun thing to do, it turns out there's a way to make a career and a life out of it,” said Fiscus-van Rossum.

Live streaming of esports drew an estimated 728 million viewers worldwide last year, a 10% increase over the year before. The industry generated more than a billion dollars.

Jeffrey Stepakoff, Director of the Georgia Film Academy, said there are plenty of ways to make a living behind-the-scenes.

“I'm talking about technology jobs,” said Stepakoff. “I'm talking about coding jobs, jobs that have to do with putting on these events. One of the reasons that we are so excited about making Atlanta and Georgia a hub for esports and gaming is because you're really seeing this amalgamation of both technology and entertainment.”

On May 6-8, Gateway Center Arena in College Park, Georgia hosted the Collegiate Esports Commissioner’s Cup. The gathering included a career fair and networking opportunities. You can watch the highlights of the competition on Twitch TV: https://www.twitch.tv/videos/1478458232