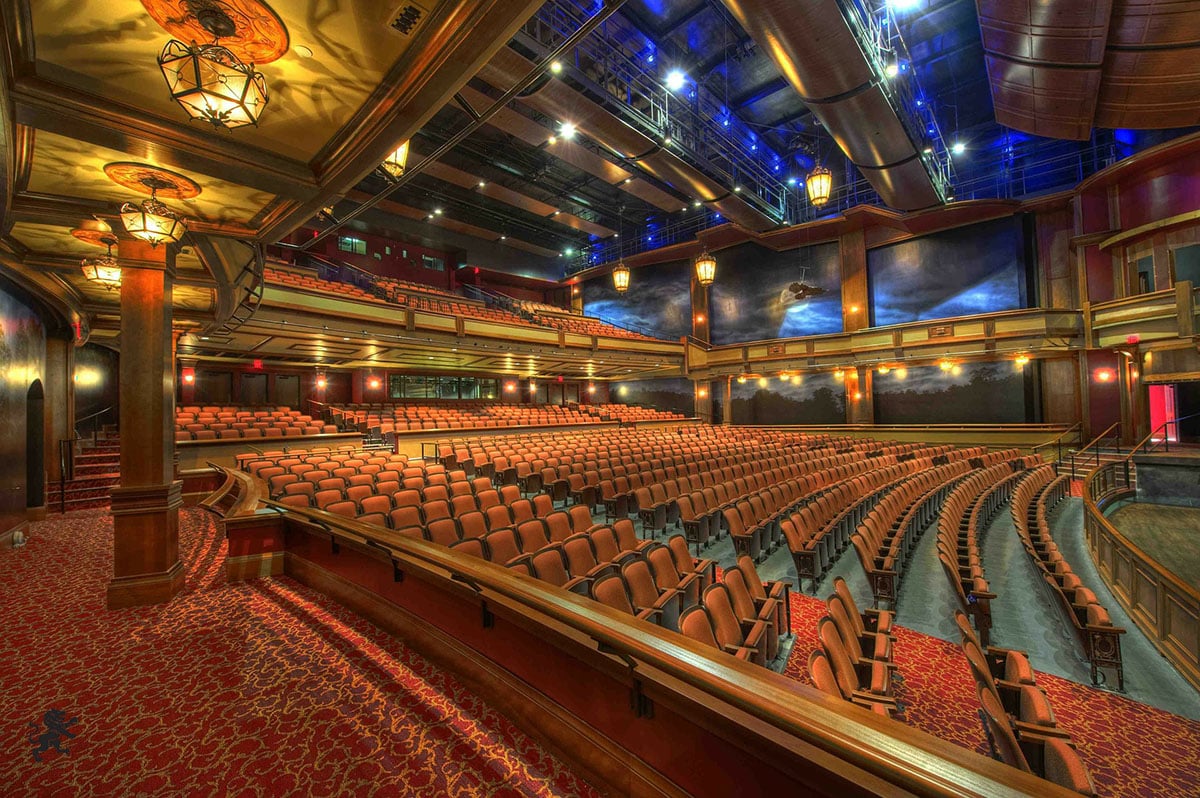 What does the plan mean for working people across the nation:

The American Rescue Plan Act provides relief to entertainment workers who remain out of work through no fault of their own and economic support until a safe return to work is possible, while also beginning to set the stage for the recovery of the industry.